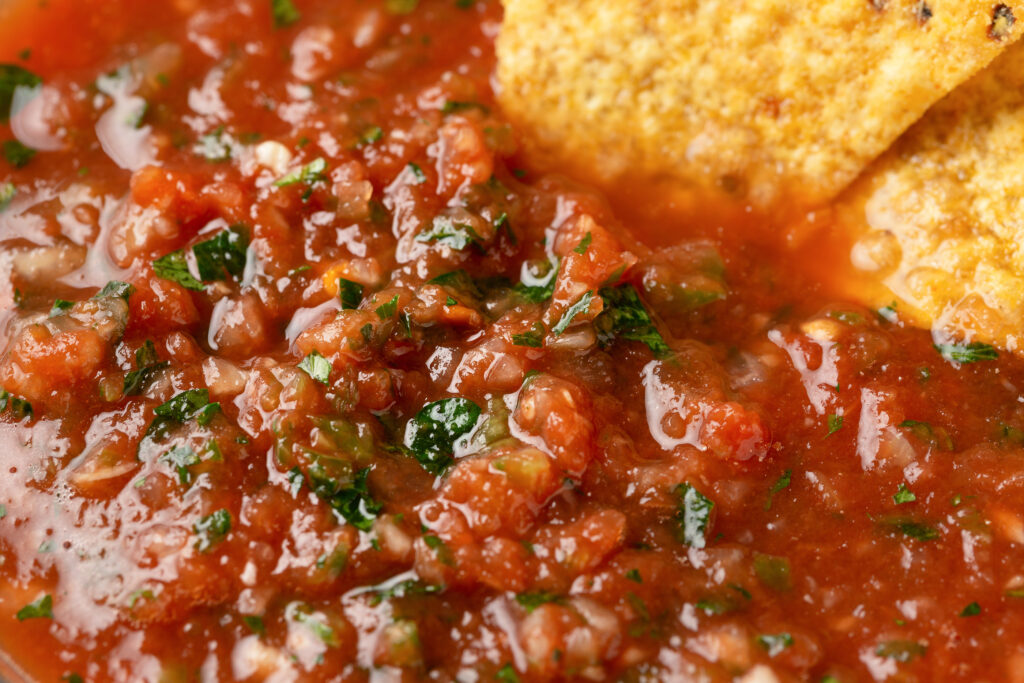 The Inside (Job?) Story

Poor Vida has a long history in Dallas, originating in the early 2000’s as a hip hop / drum and bass record label with members of an even earlier group (DAP, Dirty Alien Project) at the helm. For 10 or so years, Poor Vida produced music and promoted and produced hip hop and drum and bass events across Texas, and occasionally around the country. Google Poor Vida Productions and Elements of Hip Hop for a quick background.

Poor Vida officially closed up shop somewhere around 2014. Since then, we have sat on the IP and accounts and domains, occasionally bringing sites back to life for various purposes. During Covid, one of the original Poor Vida (and DAP) members, Colin, started making salsas and hot sauces, exclusively for personal use. After posting a photo on Facebook in November of 2022 of a recent batch, the feedback and interest was enough to kickstart a new idea… Poor Vida Hot Sauce.

Thanks! We thought so too. Hip Hop Hot Sauce. Maybe that will be a thing. Or maybe that part of it is just going to live on this page alone. Maybe you should sign up for out Hottest News (letter) and see if we decide to Put Some Sauce on local rappers. Probably not though…

Stay linked up with our hottest news. Hot Off The Press